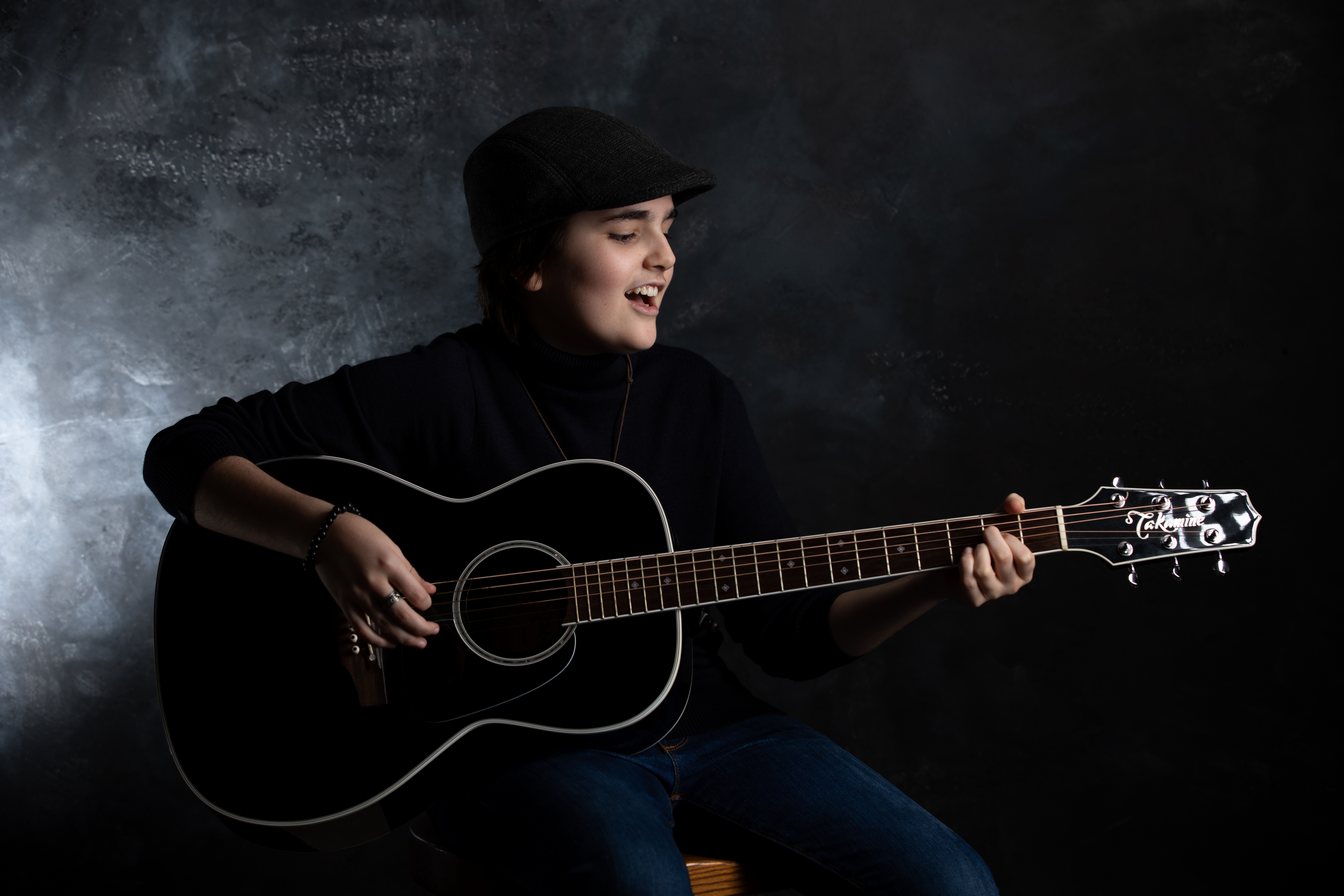 Jake is a multi-instrumentalist, singer and songwriter who produces his own backing tracks. He plays 16 instruments: electric guitar, slide guitar, acoustic guitar, bass guitar, piano, drums, synthesizer, harmonicas, tambourine, bongos, congas, stompbox, ukulele, kazoo, cajon and banjo in addition to singing lead and backing vocals, which he can do in 3 different languages.
In July 2022, Jake performed live on national television in Australia, and he has been interviewed by other stations as well as magazines and newspapers. His songs have been featured on more than 100 commercial and community radio stations across Australia.
Jake has also performed with the founding member of INXS, Andrew Farriss, with whom he wrote and recorded a song.
As a young man who believes strongly in respect not just for his elders, but for all people, Jake is now turning his attention to Japan, with an interest to not only perform his music to Japanese music fans, but to also introduce them to various aspects of Australian culture. In Sept. 2022, he did a collaboration project with the well-known Youtuber, Dr. Capital and is currently planning for a Japan Tour in May 2023.
Jake is proud to be an endorsee of Takamine Guitars, Aria Guitars and Pro Music Australia.

An international award winning singer-songwriter whose songs have been featured on a TV show in Singapore as well as on Sony's “Walkman” as pre-load songs. A native of Osaka, she quit law school and moved to Los Angeles to pursue her music career.
Her style is a warm mix of folk, pop and jazz with unique and elegant English lyrics. She has won an International Acoustic Music Award (Open Category) and also was a finalist in the "UK songwriting contest," the "Australian Songwriting Contest" and the "Great American Song Contest." In 2014, she debuted at SXSW in the US, the Great Escape in the UK, Japan-Korea Festival and at Genki J-Pop in Singapore. She also writes for K-pop's major acts such as Miss A and TWICE.