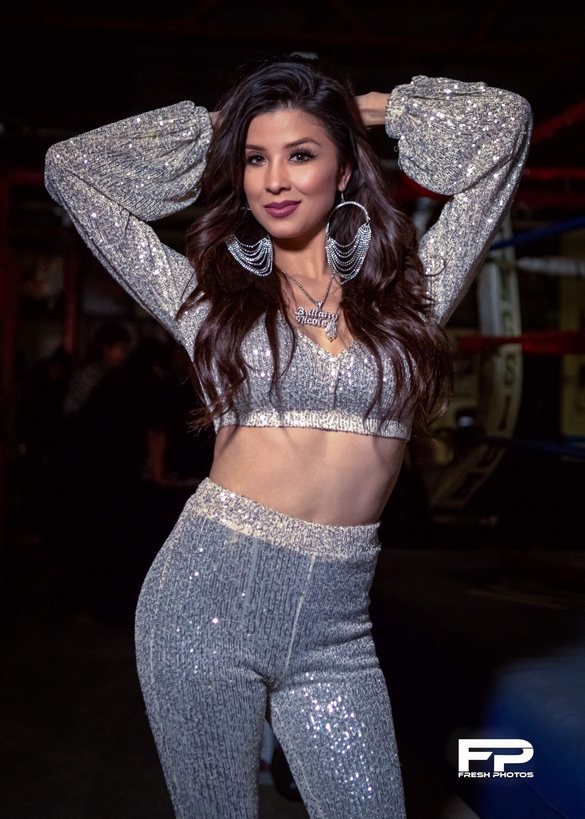 Brittany Nicole, a professional singer with Round 2 Music (CA) since February, 2019, has now expanded into print modeling and advertising work with the support of her fans, family and friends. She’s also a fashion buff who designs women’s apparel.
Brittany Nicole is on a quest to become one of music’s newest Pop/R&B stars with a style that bridges the funk & soul music of the 80’s & 90’s from groups like The SOS Band and Kool & the Gang, with the contemporary style of artists like Cardi B, Bruno Mars, and Jennifer Lopez among others.

She got her start as a lead singer with some local area bands that afforded her a way to vibe with audiences and hone her on-stage skills as both a singer and a performer. This also gave her the experience of performing with some amazingly talented musicians and doing big corporate events for charity fundraisers, such as Valley Children's Hospital, Marjorie Mason (against domestic violence), and Bets for Pets (CCSPCA fundraiser), to name a few.

Brittany Nicole has had several TV appearances as a performer (Fox, ABC News, etc.) as well as radio interviews on several well-known stations.
Now she is ready to go international with her music, modeling, and advertising image to reach people all around the world! 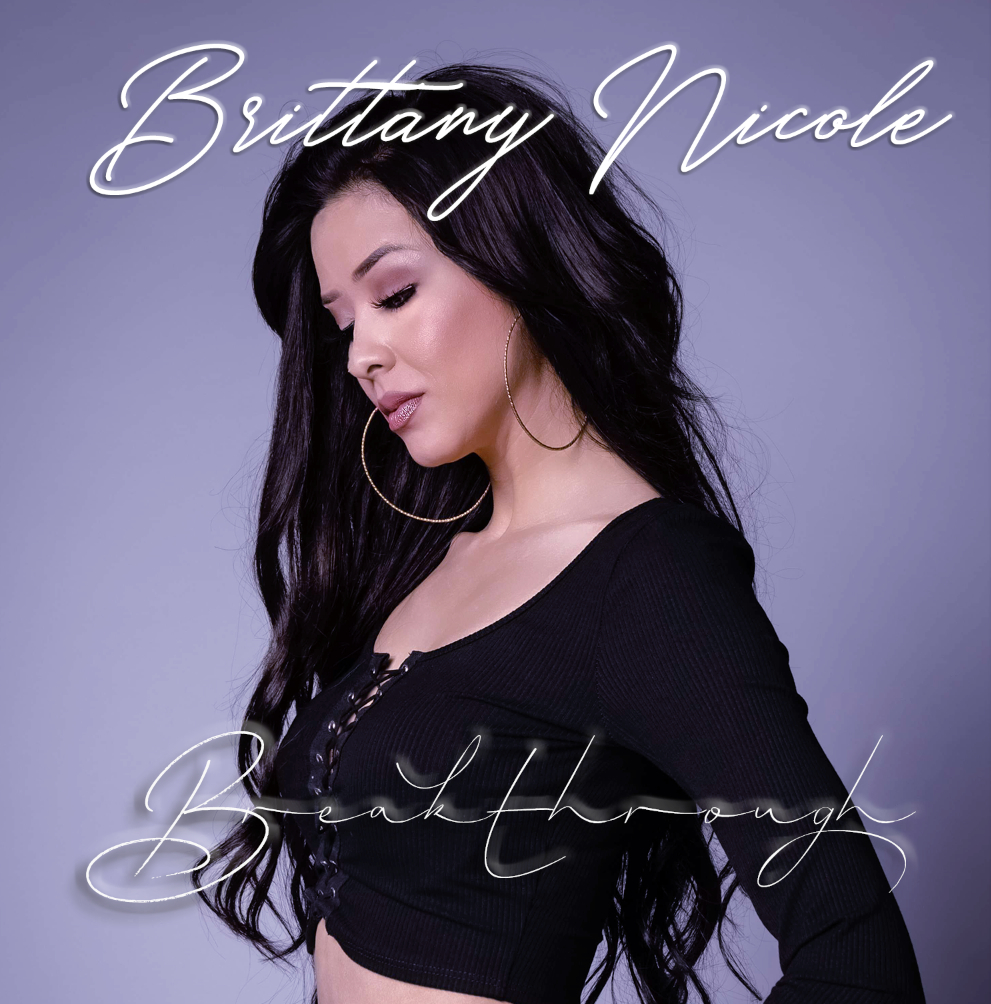